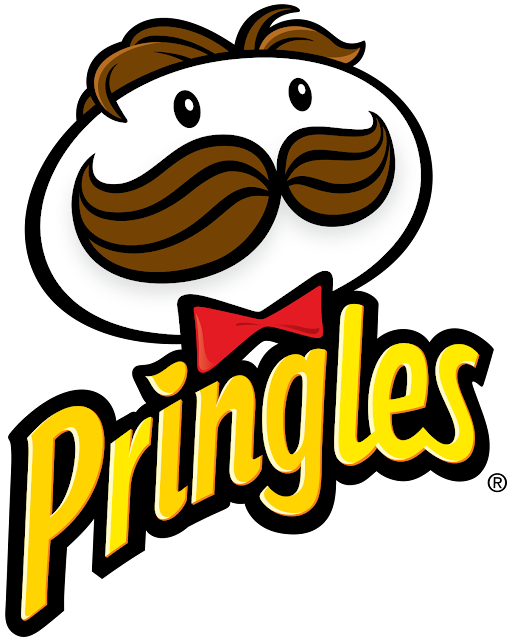 The Pringles man on the package is named Julius Pringles.

The chips got their name after a Procter & Gamble employee noticed a street called “Pringle Drive” in Cincinnati; the name had a cheerful, nostalgic sound that executives felt paired well with the word “potato.”

Pringles are sold in tubes when other brands of potato chips are sold in bags. This is in order to ensure that the chips don't come out broken and they stay fresh for longer.

There’s over 100 flavours of Pringles worldwide, including some really weird flavours

Pringles are not actually potato chips since only 42% of their content are potatoes. Or at least it was what the company once claimed in order to avoid taxes on potatoes.

The chemist and food storage technician Fredri J. Baur was the inventor of the iconic tall cylinder Pringle can. At some point in the 1980’s Baur’s family initially laughed him off when he said he wanted to be buried in his invention, but when he did die, his children honoured his wish and put his ashes in a Pringles can and buried it. “My siblings and I briefly debated what flavour to use,” Larry Baur told TIME. “But I said, ‘Look, we need to use the original.’”

An average Pringles tube is made from about 3–4 potatoes.

Two-thirds of Pringles' annual sales comes from outside the U.S.

The chips are made from a dough that is just 42 percent dried potatoes; the dough is cut and placed on carriers, fried and seasoned on one side.

The machine that makes Pringles potato chips was developed by an American science fiction and fantasy writer. His name is Gene Wolfe.

Dr. Baur’s Pringles can has many more impressive uses than he could have realized. Not only does this can protect our love for whole, crisp potato “chips”, but innovative McGyvers out there have come up with other intriguing uses. One such use is known as a “canntena”. Constructed properly, which is surprisingly easy, the Pringles can combined with some wire and a proper connector can be used to increase WiFi or bluetooth range significantly. For extreme range, this setup can also be combined with a satellite dish. For the starving photography student, Pringles cans can be fashioned into thrifty diffusers for macro photography.

Pringles are sold in 140 countries, with annual sales of more than $1 billion US.

Most Pringles don't contain beef or pork derivatives, but some of Pringles Baked Stix versions contain animal by-products for flavor.